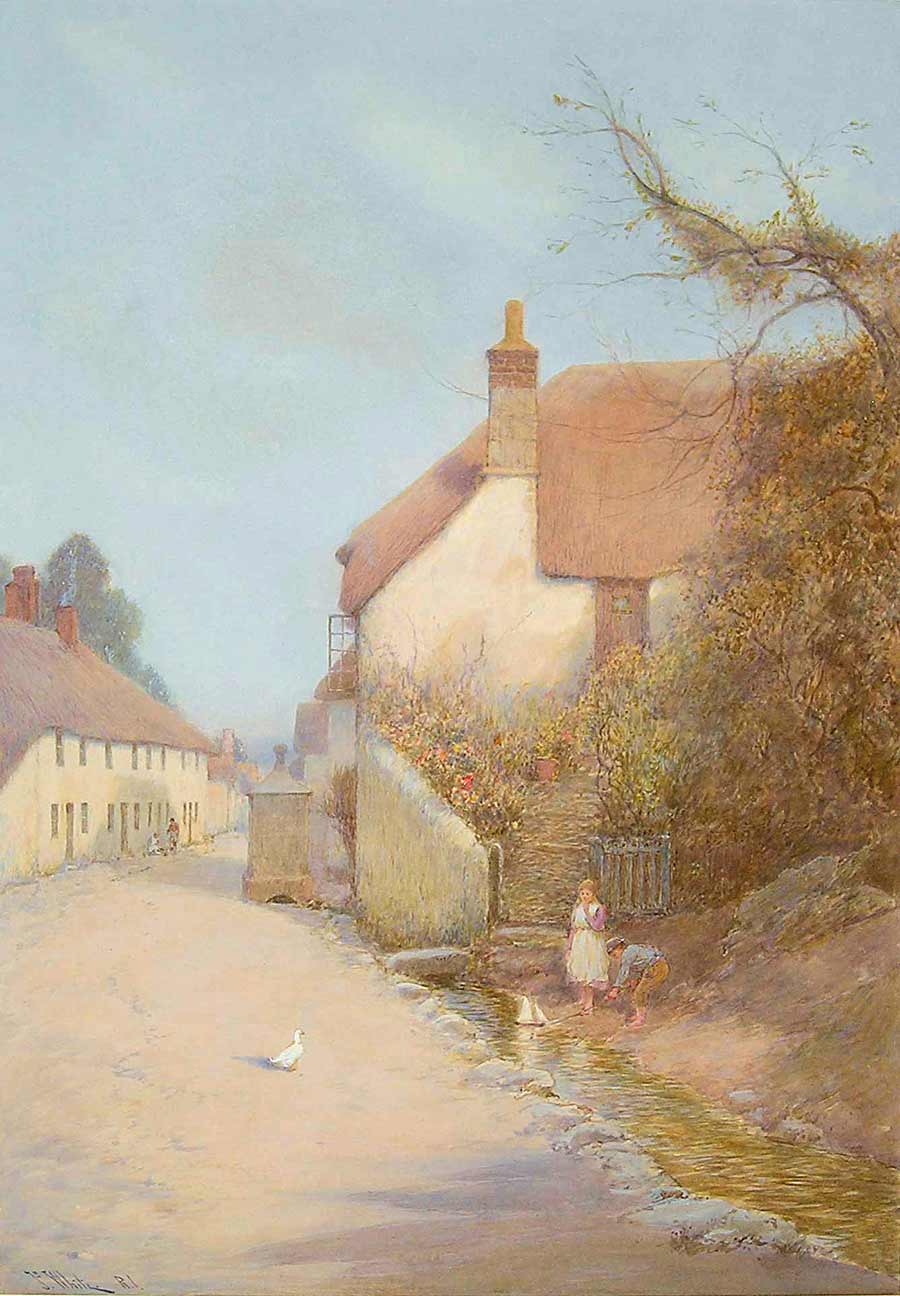 19th and Early 20th Centuries | Annual Sale | Devon and Dartmoor | Watercolour / Bodycolour | White (John)
This website uses cookies to improve your experience. We'll assume you're ok with this, but you can opt-out if you wish. Cookie SettingsAcceptRead More
Manage consent